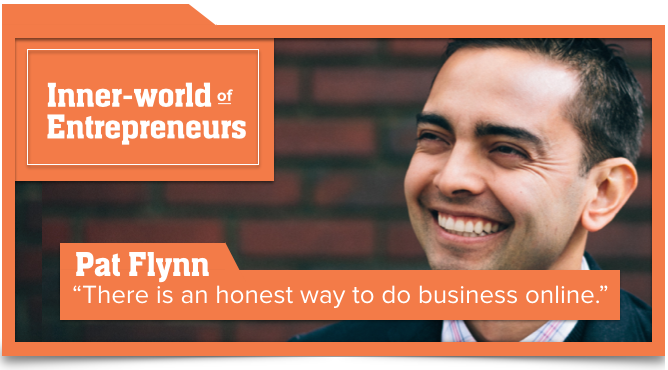 Hear from Pat Flynn, the founder of Smart Passive Income, as he shares his "light-bulb moment" when he committed to becoming an entrepreneur in March of 2009. And this was after "he didn't have any entrepreneurial juice at all" until he was let go from his architectural job -- the event that "shifted his entire world." Watch as he describes how "lucky" he was when he wasn't able to get another job, which led him to starting the wildly successful SmartPassiveIncome.com.