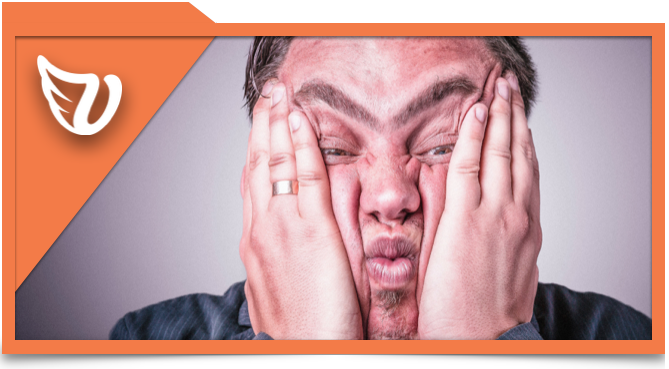 Today, I’m inspired to talk about the benefits of tolerating constructive failure.

With Winter leaving us behind, I reflect on entrepreneurship and innovation culture, as it relates to the snowboard and ski films I’ve seen this past several months.

For example, I attended Red Bull’s The Art of Flight, a groundbreaking snowboarding film, at the State Theater.

Additionally, I attended the Midwest Ski Film Festival at the Loring Theatre.  It featured films of leading freeskiers from around the world.

While observing the athletes in these films, I realized, again, the power of a creative culture that permits experimentation, trial and error.

Then, during one five-minute segment, a rapid-fire of athletes were shown failing, one after another, in their attempts to land certain tricks.  It reminded me of the commitment and ambition required to ultimately succeed at most anything.  These guys were getting slammed.  We’re talking potentially life-threatening injuries — hospital material.  They were landing on concrete; missing critical landing zones; landing upside down on their heads.  But, they persisted until they got it right.

During one poignant moment, an athlete was captured violently expressing pure frustration.  He slammed and hurled his equipment.  He threw himself to the asphalt.  He punched himself.  He was upset about his inability to stick his landing for his particular film segment.

These failures made me respect these athletes in a new way.  It gave me the notion that these kids were committed, and brutally ambitious, towards perfecting themselves.

They also reminded me of how fortunate we are to live in a culture that enables new growth territories; and, in an environment that permits us to initially explore, and to often fail in, these new areas.

Like snowboarding or skateboarding, most new pursuits are perceived by outsiders as foolish.  Our history runs rampant with millions of examples.  Consider the horseless carriage.  Or the airplane.  Or rock ‘n’ roll.   All were once considered foolish.  Due to limited restrictions on those who envisioned and pursued them, however, they were tracked down with ambition, with energy, with focus and with commitment.  And with foolishness.

These original ideas were often further criticized when subsequent attempts proved unsuccessful.  But as these pioneers persisted, their failures often accumulated into new learning, into new traction and into new growth areas.  These new growth areas often led to new products, new adoptees, new categories, new industries and new wealth.  Before long, these new ideas became accepted by the masses.

It’s funny how these ideas, once established, are suddenly viewed as “strokes of genius.”  The secret, however, is that they were often built on years of accumulated failure.  We either didn’t know, or forgot about, the pioneers who sacrificed themselves in the early stages, just to have others learn and benefit from those initial failures.  The Wright Brothers didn’t simply invent the airplane overnight.  They learned from years of their own and others’ endless failures to finally get it right.

Nurturing a culture that permits ambition and failure ultimately leads to new growth that benefits all of us.  Value is created in areas never previously imagined or dreamed possible.  The process keeps us alert, learning and advancing, individually and collectively.

After watching this recent collection of films, I now better understand Steve Jobs when he advised us to “Stay hungry, stay foolish.”