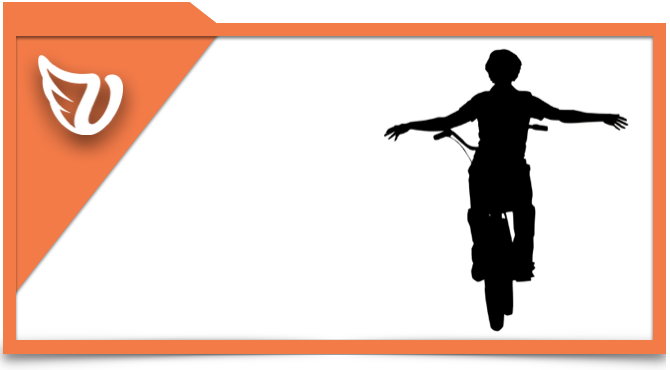 “In life, do the fun things that nobody does.” This was the bequest that I received one weekend at a bar in Two Harbors, Minnesota.

Here’s the back story:

After an evening surf session on Lake Superior, I sought dinner at a local bar. There, while waiting for my pizza, I embarked on a two-hour conversation with strangers, Mike and John. These guys were buddies for over 40 years. I estimated their age to be 65.

They were small-business owners from the outskirt towns of Scandia and Linstrom. Each had experienced relative success in life, but nothing over the top. On the surface, their lifestyles seemed ordinary, mainstream and comfortable.

That weekend, I learned that Mike and John, along with their wives, were completing their annual Great Lakes RV excursion. Mike was towing his red, seasoned, 1998 Jeep Wrangler ragtop.

During the course of our conversation, they shared with me many stories resulting from their various friendship adventures. I detected that from recent undertakings (during the last 10 years or so) that they had escalated their level of spontaneity and risk-taking during these trips. I sensed that, as they got older, they deliberately and urgently increased their moments of vitality.

For example, while in Cody, Wyoming, several years ago, a local resident told them about an historic ghost town that was only 30 miles away. But, it was a six-hour drive because of the challenging off-road trek to get there.

Sensing and embracing a unique challenge, they climbed in their topless Jeep, and rambled the six hours to the ghost town. On the way, they crossed streams that literally lifted and dragged their Jeep down portions of the river. On land, they faced head-wall terrain obstacles that nearly flipped their vehicle. They became lost every hour and were eventually blanketed with nightfall. They had no signal on their smart-phones. They damaged the Jeep along the way, but it didn’t bother them. The exhilaration that it offered their soul outweighed the material damage.

They did return to Cody in one piece.

As I listened to this and other adventures, I was riveted by not only the details but, more importantly, with the life-giving energy that these memories clearly offered them. They discovered, and shared with me, something special about life’s everyday growth opportunities that most people either don’t notice or shy away from.

Basically, Mike and John began following the road less traveled. As Mike said, “I figure that if these adventures don’t hurt anyone else, why not do them?”

Today, follow Mike and John’s lesson. Do something adventurous that nobody does. Start small if you must. Get your juices flowing, create great memories, and share your experiences with us and others.